Builds:
You can save up to 10 builds here.
Recommended builds can be found here. 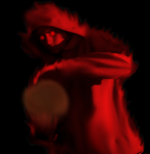